The Good Homes Alliance supports the emergence of new and better housing delivery models that produce more liveable and sustainable homes and neighbourhoods. These models include community-led, custom-build and self-build housing, public sector direct delivery, and a new generation of SME developers building better housing commercially. As well as contributing to housing supply in their own right, such models exemplify and accelerate the raising of standards across the industry.

2019 saw two important milestones in housing: the highest number of new housing completions in England for 30 years and a local authority-developed social housing scheme winning the RIBA Stirling Prize. However, unlike Goldsmith Street, Norwich – an architect-designed, Passivhaus-certified scheme of 100 terraced homes directly developed by a council – around six in ten of the 170,000 completions were built by volume housebuilders (defined as companies delivering over 2,000 dwellings per year). The recent National Housing Audit has revealed poor standards of quality and placemaking to be commonplace in the industry.

Described by the Prime Minister as an ‘oligopoly’, the UK housebuilding industry is dominated by a small number of large companies and is characterised by limited competition, low innovation and high barriers to entry. It has evolved in this way in large part because landowners, who control the key input to the development process, are entitled and incentivised to extract the maximum possible surplus, squeezing what is available for the building.

Sir Oliver Letwin’s 2018 independent review of build out also identified a “homogeneity of the and tenures of the homes on offer” on new-build developments, leading to slow absorption – and therefore rates of build out – of new dwellings. That report called for the government to take steps to encourage greater diversity of housing products and the companies and other organisations delivering them.

There is a growing body of schemes that demonstrate what is possible when land control, planning policy, design skills, technical capabilities and financial models align with community ambitions. Examples, alongside Goldsmith Street, include The Malings, Newcastle, Little Kelham, Sheffield, and Marmalade Lane Cohousing, Cambridge.

The GHA actively supports the diversification of housing delivery to drive innovation, improve choice and encourage the adoption of higher standards across the industry. We do this by:

Our priorities for the future are: 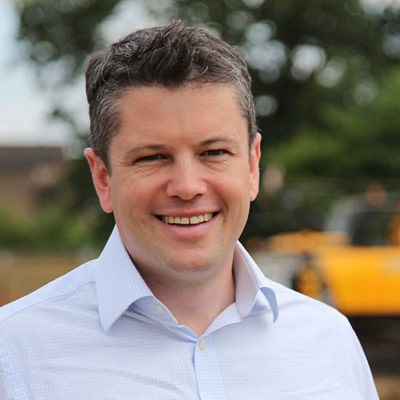 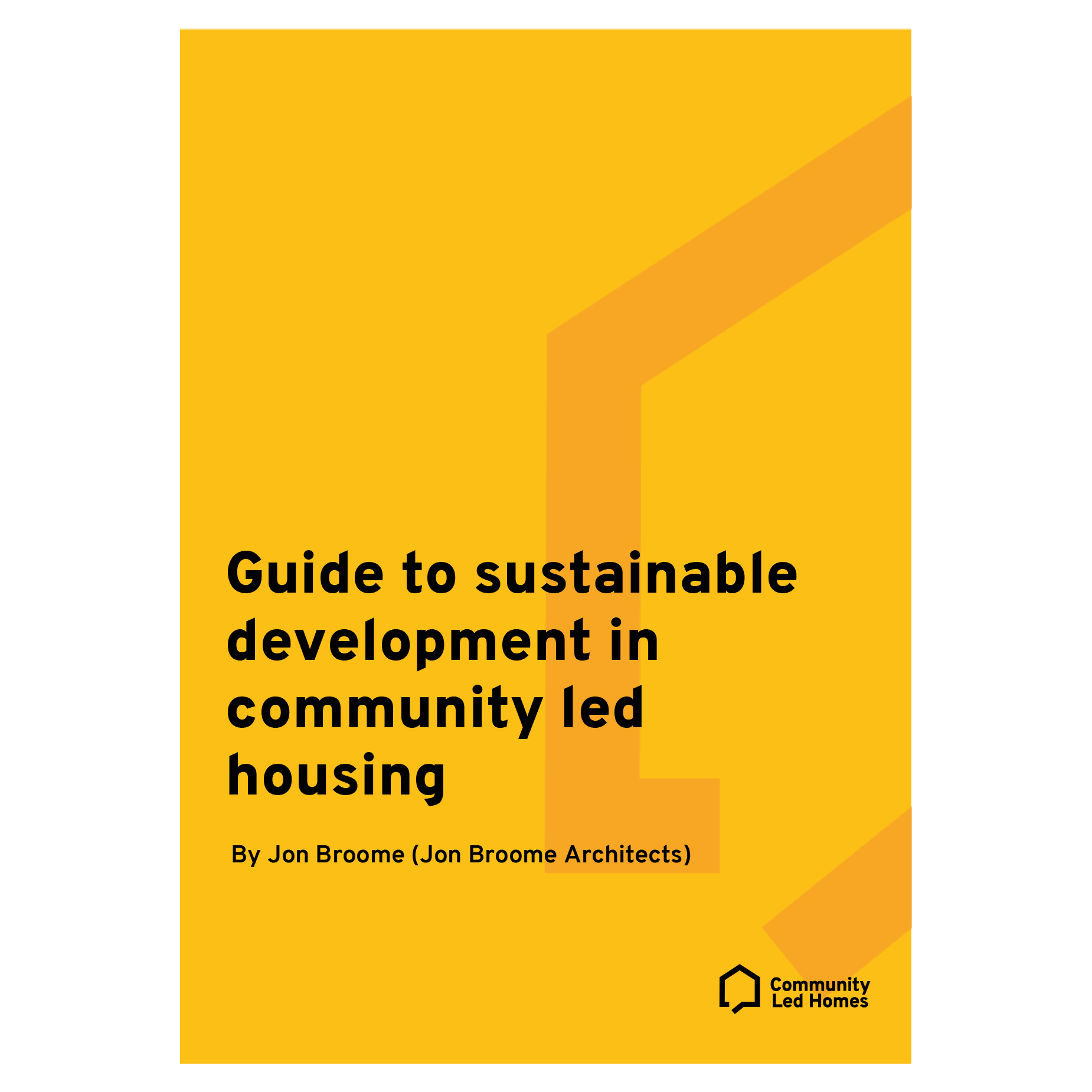 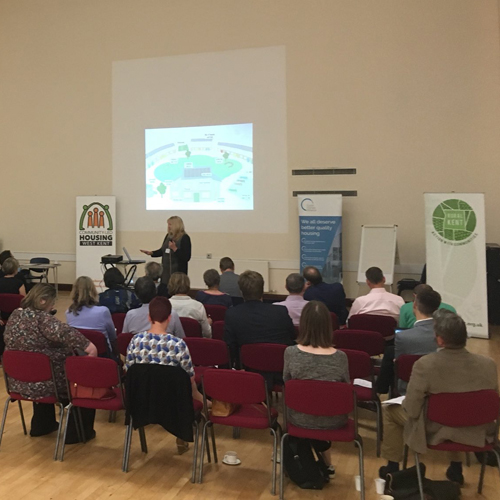 We had a full house at our Alternative Housing Delivery Models event in Royal Tunbridge Wells, Kent on Wednesday 23rd May, with ...
Read More