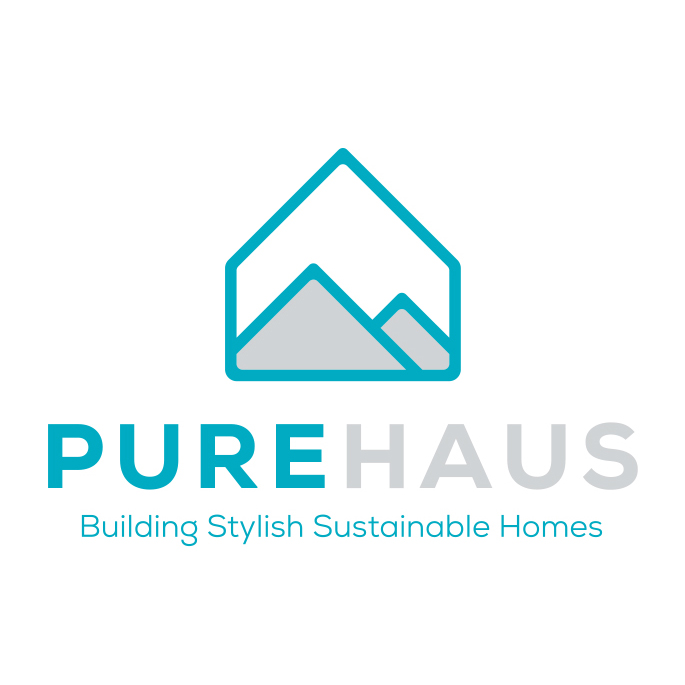 Dave Bradley-Bowles, Co-Director of Pure Haus has educated himself in design, development, business and investing, creating a powerful skill set which he now uses to push boundaries in the residential property industry, creating beautiful, sustainable and affordable new homes. Supported by a talented team, Dave leverages his abilities to do more, be more, and create lasting change.

His career in property started in his late teens learning on the tools and doing renovations, this progressed into building buy to let portfolios, a property management company and eventually, he turned his hand to construction. His first new build project was a very disappointing experience. Underwhelmed with an industry stuck in the twentieth century, his entrepreneurial spirit was ignited, and a mission to build better homes with a positive impact on the environment began. Dave has committed to leaving this place behind better than he found it, with a promising future for his children.

Kevin Pratt, Co-Director of Pure Haus has benefitted from a number of experiences that furnished him with the skills to develop into the current position driving change in the built environment. As a young lad growing up in Bradford Kevin found a love for the art of boxing, it taught him lessons that shaped him and served him in his daily life, "Life is a sport make it count".  Having a passion set him on a better path than he might have taken otherwise, but, through intense training he found himself needing five operations on major joints, he was told he would never do sport again. Kevin is not the sort of person to be told never, it invoked a tenacity rare in people and a few years later he was wrestling and competing in amateur boxing once again.

As a self-made businessman, Kevin responds in full force to the challenge of the impossible, he is applying all he knows to radically change the residential property industry. He is a proud father and husband and dedicated to doing what he can to reverse climate change.

What encouraged you to become a member of GHA?

We have been taken back by the lack of willingness from government agencies commissioned with distributing money to the risk-takers in the industry, the pathfinders and trailblazers who stick their necks out on the line to drive a change to Net Zero. Pure Haus are committed to the next generation to leave the world a better place. We are able to do this by building homes with Passivhaus principles and looking at the embodied carbon. We are surrounding ourselves with like-minded professionals who are actively working towards the same goals. The Good Homes Alliance has an established supportive network which we are excited to work within.