GHA is delighted to announce 5 progressive organisations within the sector have sponsored our Build Net Zero Now campaign and working groups to help deliver vital resources for the industry.

Velux and the Sustainable Development Foundation have come in as lead sponsors of the campaign, a unique opportunity to show sector leadership on the net zero agenda with involvement across all working groups. 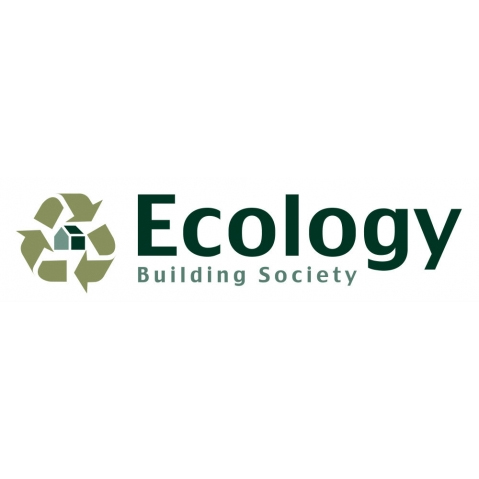 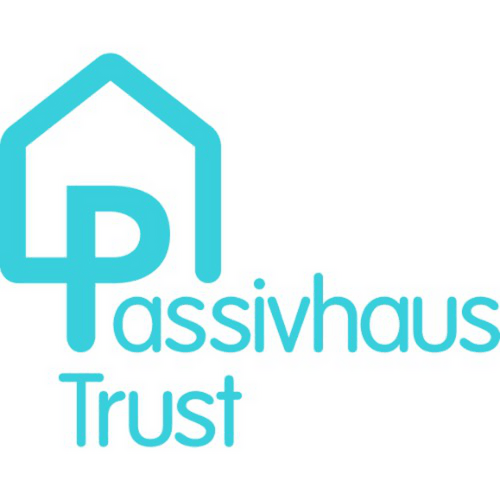 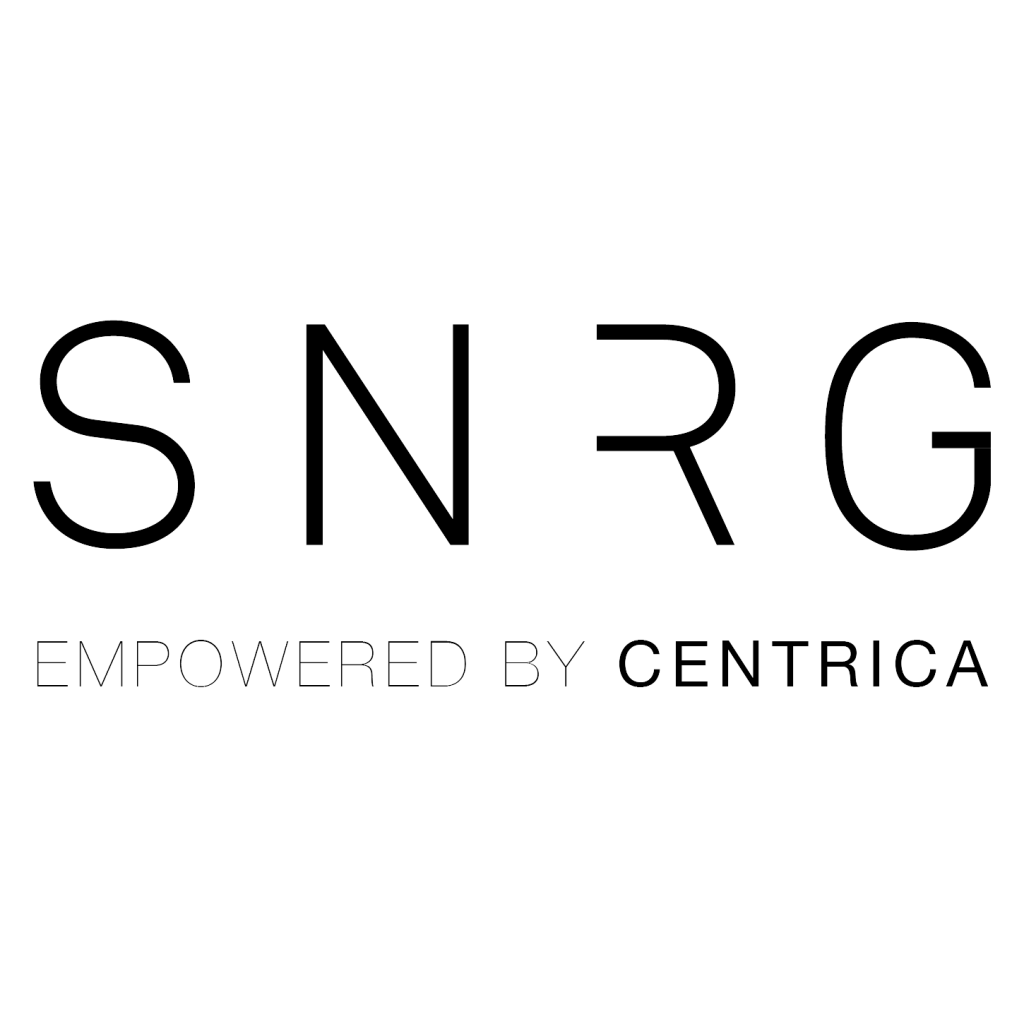 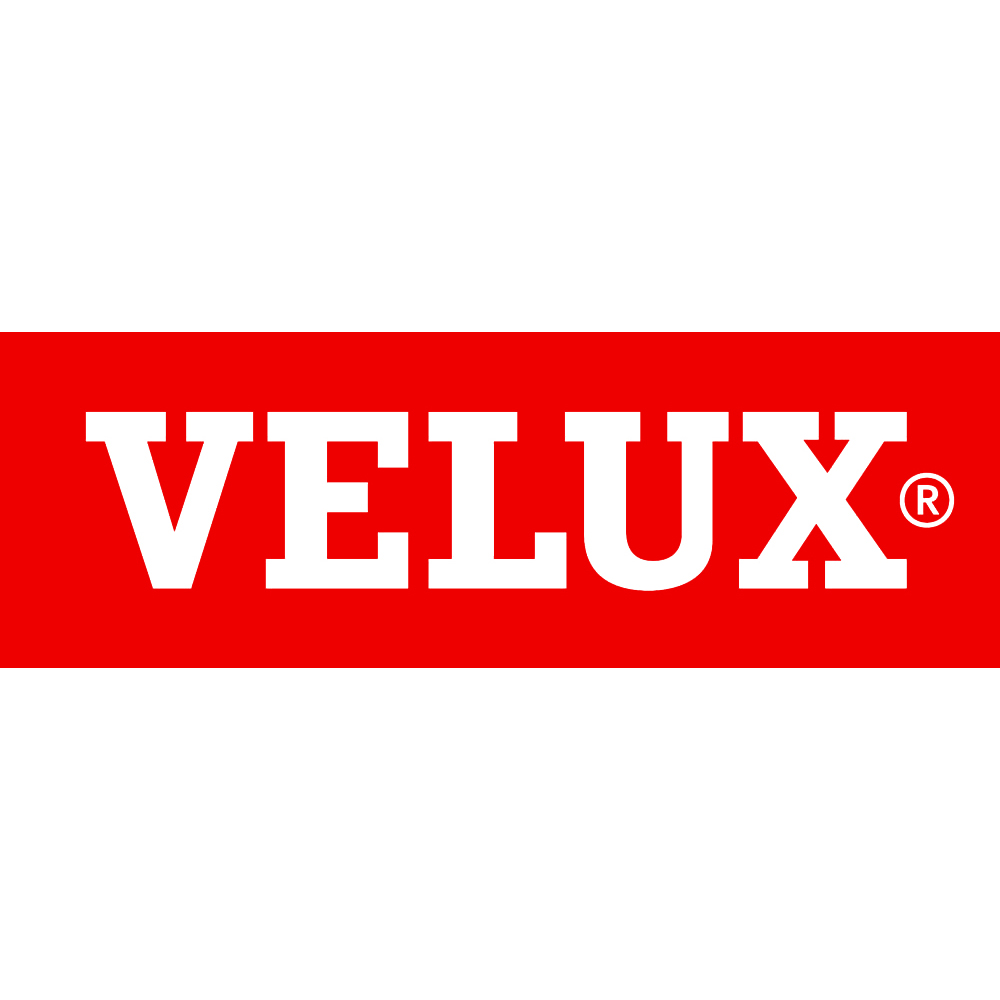 The themes were identified during the first year of the campaign which warranted further focus during the second phase. The themes (shown below) reflect the GHA’s holistic approach to sustainable development, as outlined in our manifesto.

The delivery of outputs will be facilitated by a number of working groups focussing on the campaign themes. Each theme is ‘championed’ by an expert GHA board member and tasked with delivering a targeted and much-needed output that will help accelerate the delivery of net zero housing.

The working groups are open to all GHA members and invited experts, including clients, architects, consultants, developers and supply chain organisations, and complimented by a series of events, workshops and case studies.

An initial steering group took place in June, helping set the focus for the working groups, events and campaign outputs, and consisted of the GHA executive team, expert board members and campaign sponsors.

The Good Homes Alliance Build Net Zero Now campaign aims to empower progressive Local Authorities, Housing Associations and housebuilders, and their supply chains, by providing them with the knowledge and tools to deliver net zero housing.

Following a year-long series of topical events and targeted outputs, including new and freely available net zero case studies and design briefs, phase one of the campaign concluded at the GHA Build Net Zero Now Conference in October 2021.

The campaign outputs have proved vital for the 30+ members of our fast-growing LA Vanguard and HA Pathfinder networks from across the UK, who collectively represent 350,000 existing homes and 120,000 new build homes to be developed in the next 10 years. This has also led to the launch of a new Net Zero Developer Network for progressive SME developers and housebuilders that are striving to deliver quality, net zero housing.

Despite the success of the campaign, the need to accelerate the delivery of net zero housing is more urgent than ever. Build Net Zero Now continues into 2022 with renewed vigour.