Despite the benefits of community-led housing, the sector in the UK remains small compared to other countries in Europe and North America, currently delivering less than 0.3% of total housing output.

Past government initiatives have sought to increase uptake, but the original £163m Community Housing Fund closed at the end of 2019 with only a fraction allocated. However, a new £4 million programme launched in 2021, managed by the Community Led Homes (CLH) partnership, will see more than 1,200 new affordable homes delivered across the UK.

How does the community led housing mission align with the net zero agenda? We’ll hear from organisations pushing the boundaries in terms of both community and low energy aspirations. 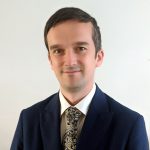 Tom Chance is the Chief Executive of the Community Land Trust Network, leading on its strategy and its work to mainstream the community ownership of land and affordable housing with policymakers and industry. He previously worked as a freelance policy consultant, at the Greater London Authority and with Bioregional. 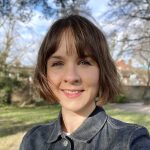 Gemma Holyoak joined TOWN as a Development Manager in 2021, and is working across a number of projects including Angel Yard and Cohousing Upon Tyne. In her previous role at Community Led Housing London, she worked with community groups at an early stage and supported them in pursuing deliverable projects that met their objectives. Gemma’s background is in architecture. She graduated with a post-graduate MArch from Central Saint Martins in 2018 and has worked on custom-build, community led and large-scale residential projects. 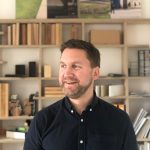 Dan Kerr is Director of MawsonKerr Architects, a multi award winning practice based in the North East.  Dan is an architect and a Certified Passivhaus Designer with particular interest in sustainability, low carbon and low energy buildings.  He has been working with the CoHUT group since 2019 to help develop their sustainable Cohousing scheme in the West end of Newcastle,  which will be the first of its kind for the North East.  The CoHUT project is currently shortlisted in the Housing Design Awards 2022. 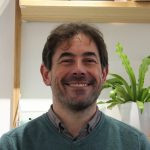 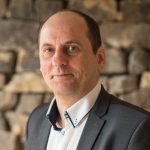 Jon Lee is Business Development Manager at Ecology Building Society. Following a background in commercial mortgages and sustainable business finance, Jon joined Ecology Building Society in 2006, primarily expanding the Society’s profile in commercial lending and community-led housing as well as supporting the Society’s work in the residential sector. Jon’s role takes him all over the UK to assist in developing mortgage-backed solutions for ecological and social businesses and of course for community-led housing projects and their members including lending where restrictive resale covenants are applied. 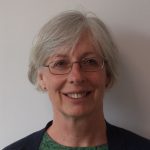 Sue Southwell has worked on enabling rural development for about 20 years first as a Rural Housing Enabler in Devon and then as Development Enabling Specialist for Somerset West and Taunton.  She has been involved in a wide range of schemes both Community Land Trusts and housing association developments.  It is clear that just a small number of the right homes in the right places can make a significant impact on the lives of the individuals who live in them and also the sustainability of a small community. 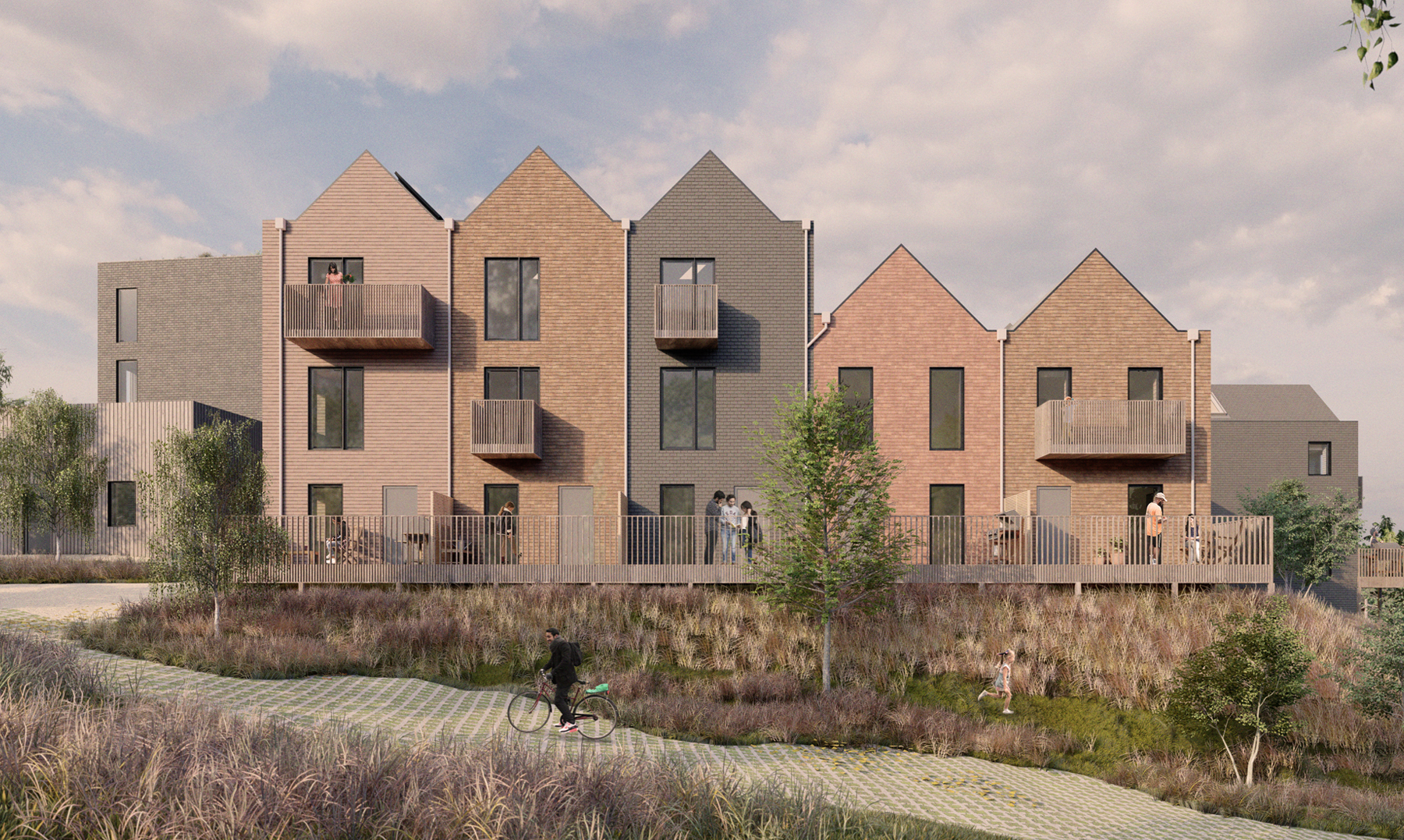 CoHuT members have been working since 2013 on plans for a cohousing community in the heart of Tyneside. TOWN has been supporting the group since 2017, helping CoHuT to find and secure a site, assemble a professional team led by Newcastle-based architects Mawson Kerr, obtain full planning permission, and develop a funding strategy. Pre-construction design is progressing in 2022, with Autumn 2024 the target date for completion.

A few days before the event, registered attendees will receive an email directly from the GHA with further information and joining instructions.

The Good Homes Alliance Build Net Zero Now campaign aims to empower progressive Local Authorities, Housing Associations and housebuilders, and their supply chains, by providing them with the knowledge and tools to deliver net zero housing.

Following a year-long series of topical events and targeted outputs, including new and freely available net zero case studies and design briefs, phase one of the campaign concluded at the GHA Build Net Zero Now Conference in October 2021.

The campaign outputs have proved vital for the 30+ members of our fast-growing LA Vanguard and HA Pathfinder networks from across the UK, who collectively represent 350,000 existing homes and 120,000 new build homes to be developed in the next 10 years.

Despite the success of the campaign, the need to accelerate the delivery of net zero housing is more urgent than ever. Build Net Zero Now continues into 2022 with renewed vigour. 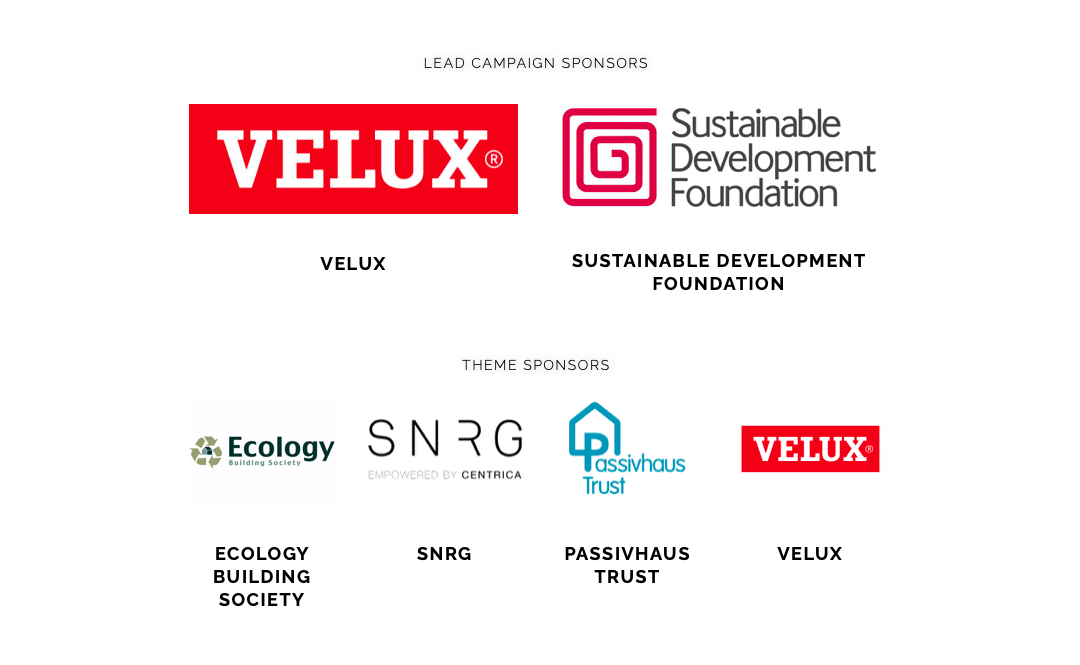